This concert celebrates two pianos DONATED to the Trinity Alps Chamber Music Festival, currently living at the underground classical music space MONUMENT.
Come support these musicians, and this festival's "Piano Fund" which helps re-home pianos so that venues, children, audiences, and students can use them. 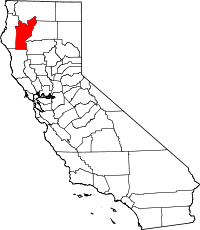 Where is Trinity Alps Chamber Music Festival?
Centered in Trinity County in northwestern California, this organization presents concerts and events in a geographic area radiating outward: North into the state of Oregon, West along the California coast, East to Redding, Chico, and the central valley, and South into the San Francisco Bay-Area.

Trinity County is home to approximately 14,000 residents as well as the spectacular Trinity Alps Wilderness Area. From the Wikipedia article:
"Trinity County is rugged, mountainous, heavily forested, and lies along Trinity River. The county has no traffic lights, no freeways, no parking meters, and no incorporated cities. Weaverville, the county seat, has the distinction of housing some of California's oldest buildings. The courthouse, built in 1856, is the second oldest in the state, and the Weaverville Drug Store has been filling prescriptions since 1852. The Joss House is an historic Taoist temple built in 1873." 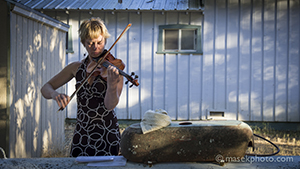